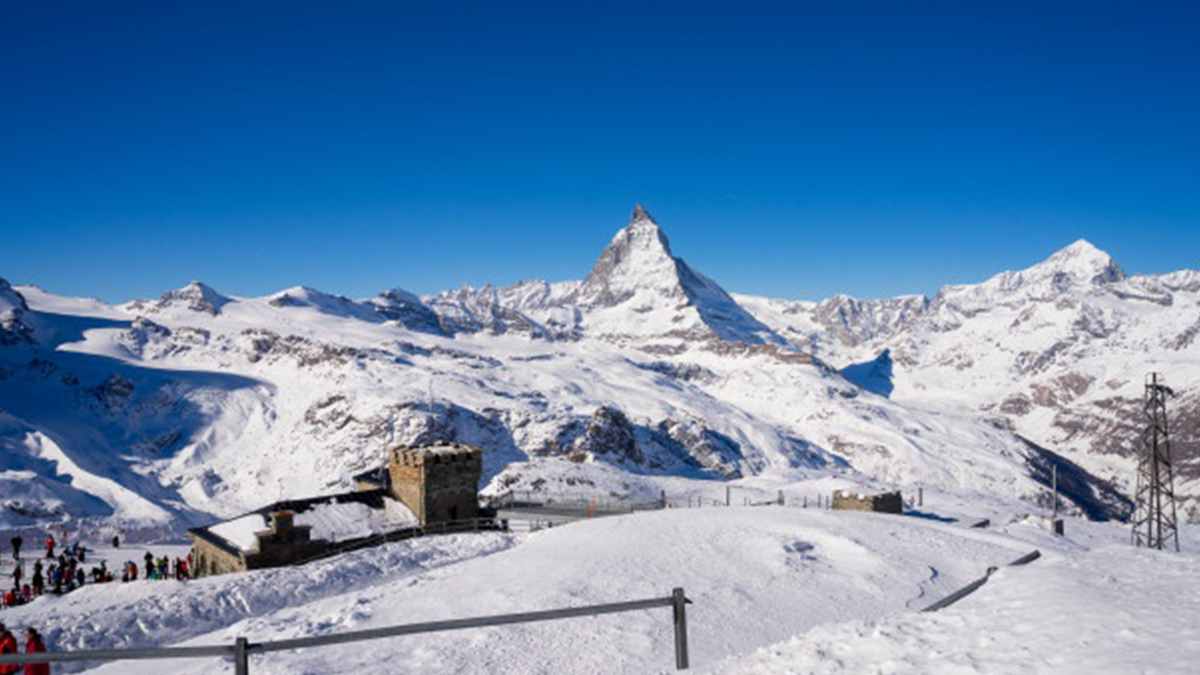 Zermatt is a terrific place for sightseeing.  It’s right at the foot of the fabulous Matterhorn.  Several high-altitude glaciers are in the surrounding area.  The nearby Alpine meadows and forests are lush and inviting.  And then you have the inspiring views from the top of the Gornergrat – the rocky ridge that’s Switzerland’s top tourist destination.  It’s only a couple of miles or so (about 3 km) from the village.  The train station where you can catch the scenic Gornergrat cog railway is only a few yards away from several Zermatt hotels.

Those are just a few of the sightseeing opportunities in the area around Zermatt.  There’s sightseeing to do in town, too.  The village itself is charming, and with only 6,000 full-time residents, it’s small enough to get around in easily.  Zermatt’s quaint streets have been pedestrianized, meaning no cars are allowed.  That leaves travelers free to criss-cross the streets and lanes to get from one shop, pub, café or club to another.  The town has lots of them from which to choose, along with restaurants a-plenty.

But just ask any die-hard skier you know.  They’ll probably tell you that all that sightseeing’s nice, but Zermatt’s really about skiing.

It’s also almost guaranteed that they’ll name the Zermatt ski resort as one of the places on their bucket list.  For most of them, it probably occupies a spot near or at the top of their list.  There aren’t too many other ski resorts in the world that have the type of strong reputation for skiing, snowboarding and other winter sports that Zermatt has enjoyed for so many long years.  That list might include Chamonix, St. Moritz, Kitzbühel, Whistler, Courmayeur, Cortina and just a few others.  As you can see, Zermatt stands shoulder to shoulder with some very exclusive company in the world of skiing and ski resorts.

It’s so famous that even novices and non-skiers alike have heard of the Zermatt ski resort.

Between the sightseeing, the skiing, the snowboarding, the shopping and the lively après-ski scene, Zermatt is the ideal winter destination for many of the world’s travelers.  There are plenty of Zermatt hotels to suit every budget.  If you want the luxury and amenities of a 5-Star hotel, consider staying at a place like the upscale Grand Hotel Zermatterhof.  If you’re into “trendy and chic,” the 4-Star Coeur des Alpes (a bed-and-breakfast) might be perfect.  If, on the other hand, you’ll be traveling with children, Zermatt’s 3-Star Alpen Resort is known for its focus on being family-friendly.

Zermatt has so much to offer, and not just to skiers.  It’s all just outside your hotel. 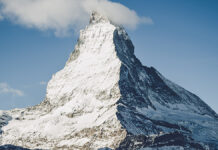 What Attracts Everyone To Zermatt For Skiing? 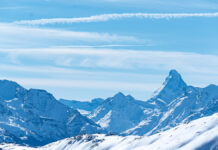 There Is More To Zermatt Than The Matterhorn 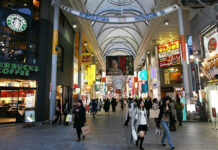 7 reasons you should choose Zermatt for your Switzerland ski vacation 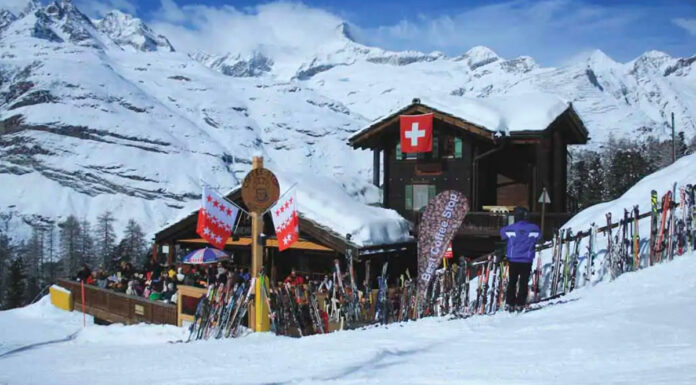 The Best Vacation Is A Zermatt Ski Vacation – Just Ask Anyone That Has Been!

Advice For Your Zermatt Ski Trip

7 reasons you should choose Zermatt for your Switzerland ski vacation

How To Get The Most Of Your Zermatt Ski Trip